I sadly made the difficult decision to sell my very lovely 4 year old Professor Sprout whom I have owned and produced since he was just a year old. We are still spending a fair amount of money on the new house and there is still lots of work to be done, especially on the yard and gardens.

He passed a 5 stage vetting with X Rays and has gone off to a very lovely lady who will be eventing him later this summer. She was so excited to have bought him and has already owned him for a week and she is delighted with him. It makes me feel so proud to have produced him so far.

So feeling a little bit sad we used a bit of Sprouts money to buy an unbroken 3 year old from Renkum Stud. He is called “Renkum I love Rock N Roll” and is grandson  of the great SJ mare Wiston Bridget, I can’t quite believe it as Bridget was my most favourite horse to watch on TV when I was younger. Bridget was an awesome mare she was half shire she was 2nd in the Hickstead a Derby and won the Puissance at HOYS. 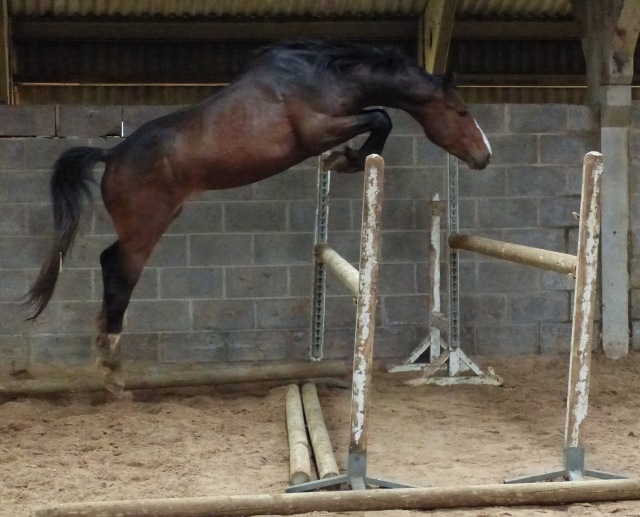 Massimos event season is still being effected by the cancellations, although we have used the time to work on his weaker phase the SJ and its paying off as today he won a 1.10 Eventer training class at Allens Hill today on a 26 dressage with only one rail down SJ.

Another new addition is a little cob from Wales, she is 7 and unbroken so you can guess how cheap she was. I am busy long reining her and hope to be riding her soon. She is a quick learner, very kind and seems an absolute sweetheart. She had a 30 min makeover as soon as she arrived and I have to say I can’t believe the difference and she hasn’t even had a bath yet! 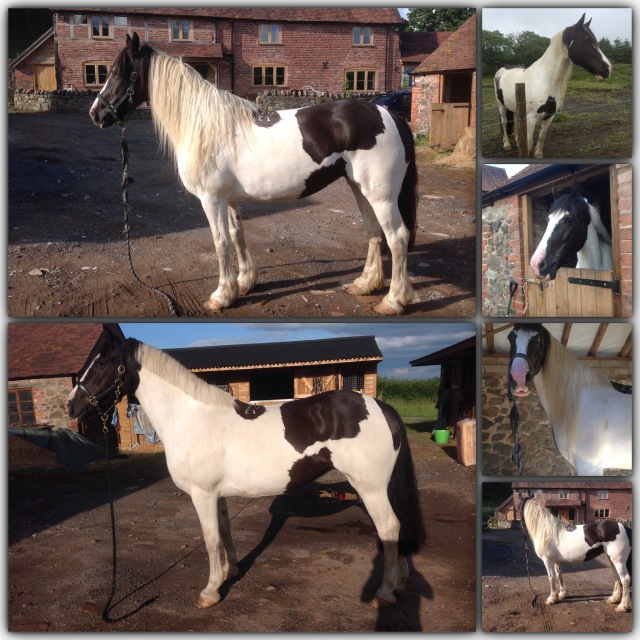